Selected by ministry of industry (won $1.2B) 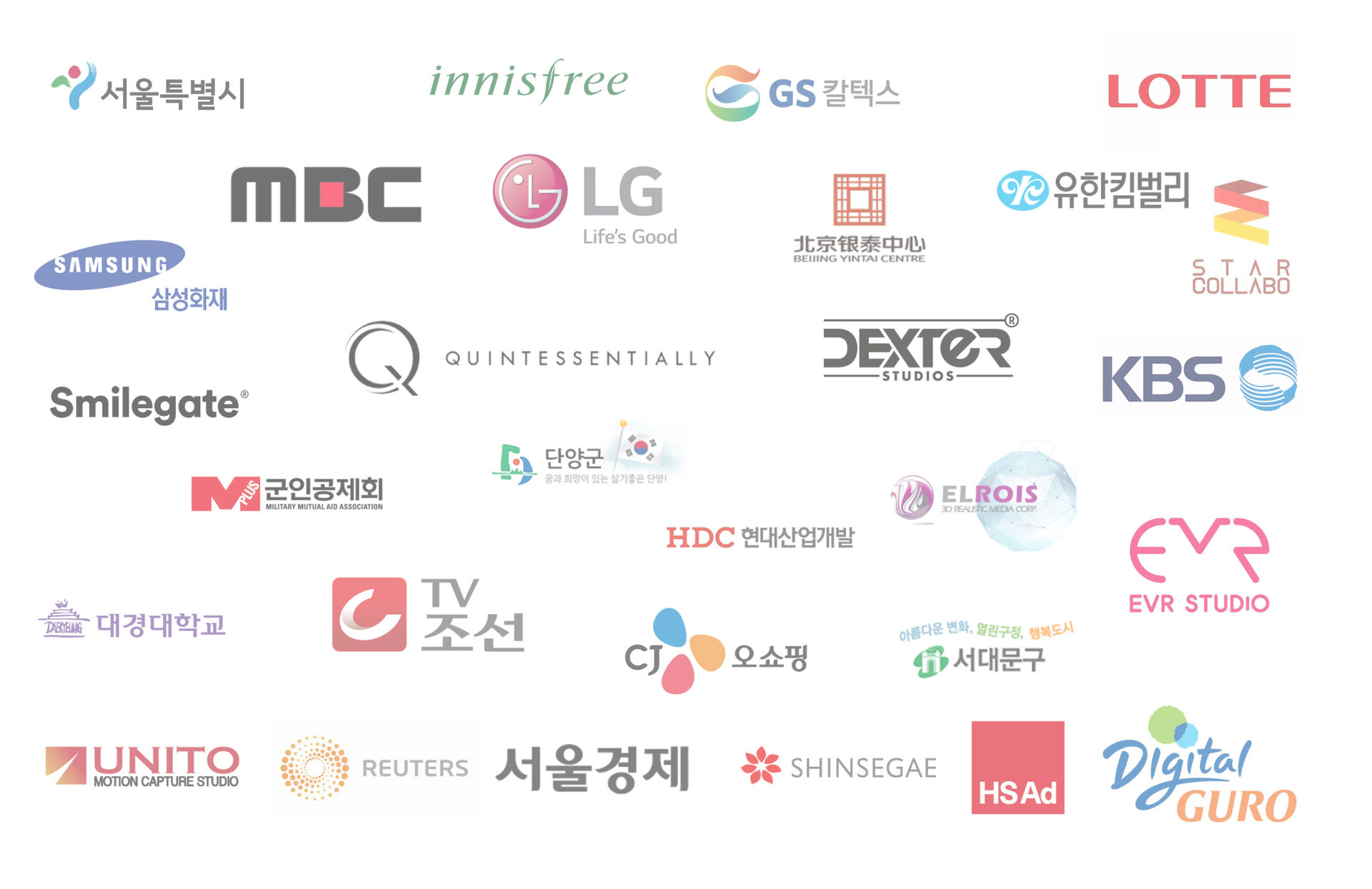